A REMARKABLE ADDRESS TWENTY YEARS IN THE MAKING, JEWEL IS A GLISTENING NEW ICON THAT LIGHTS UP THE HARBOURSIDE LIKE NEVER BEFORE. 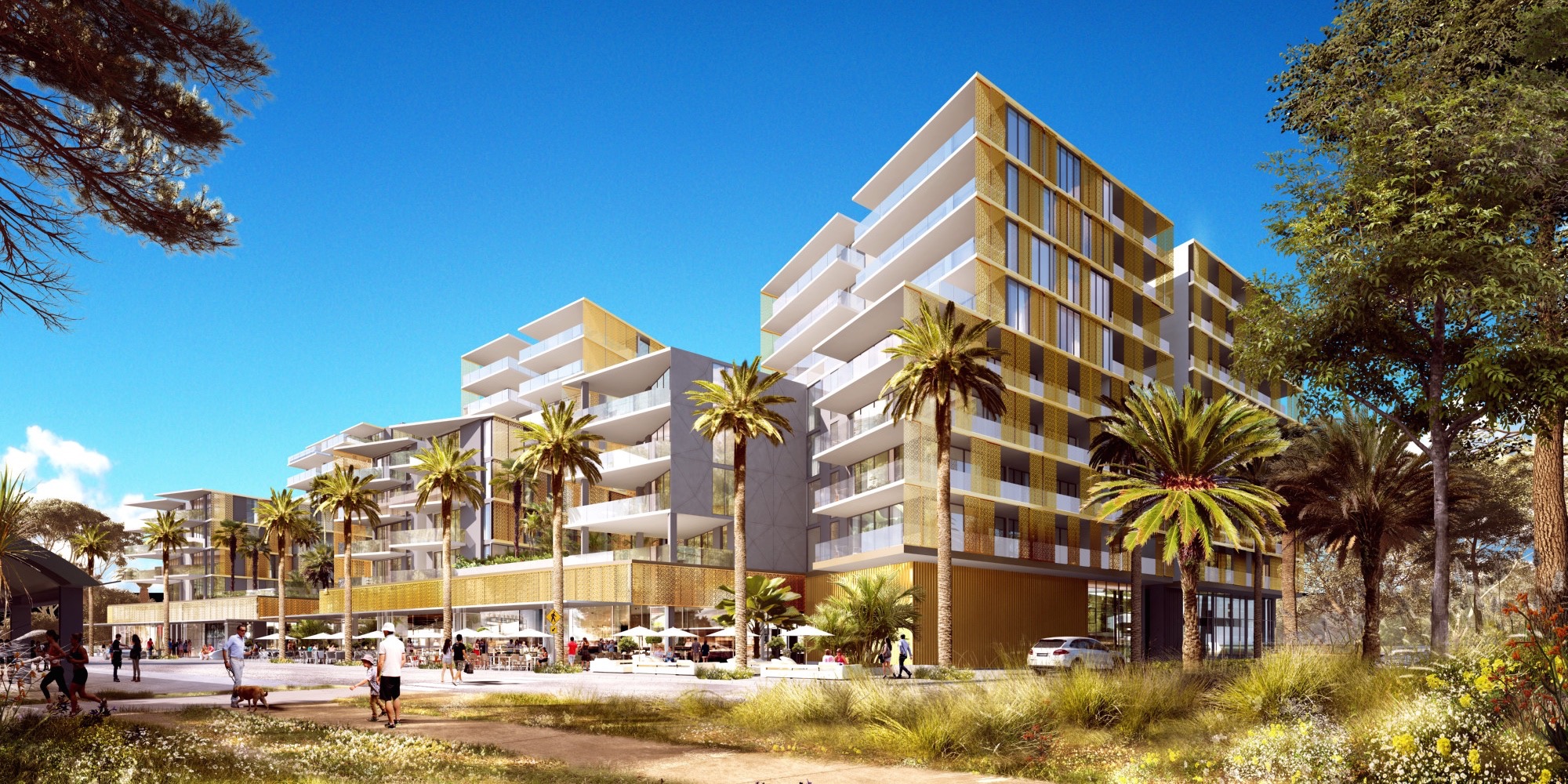 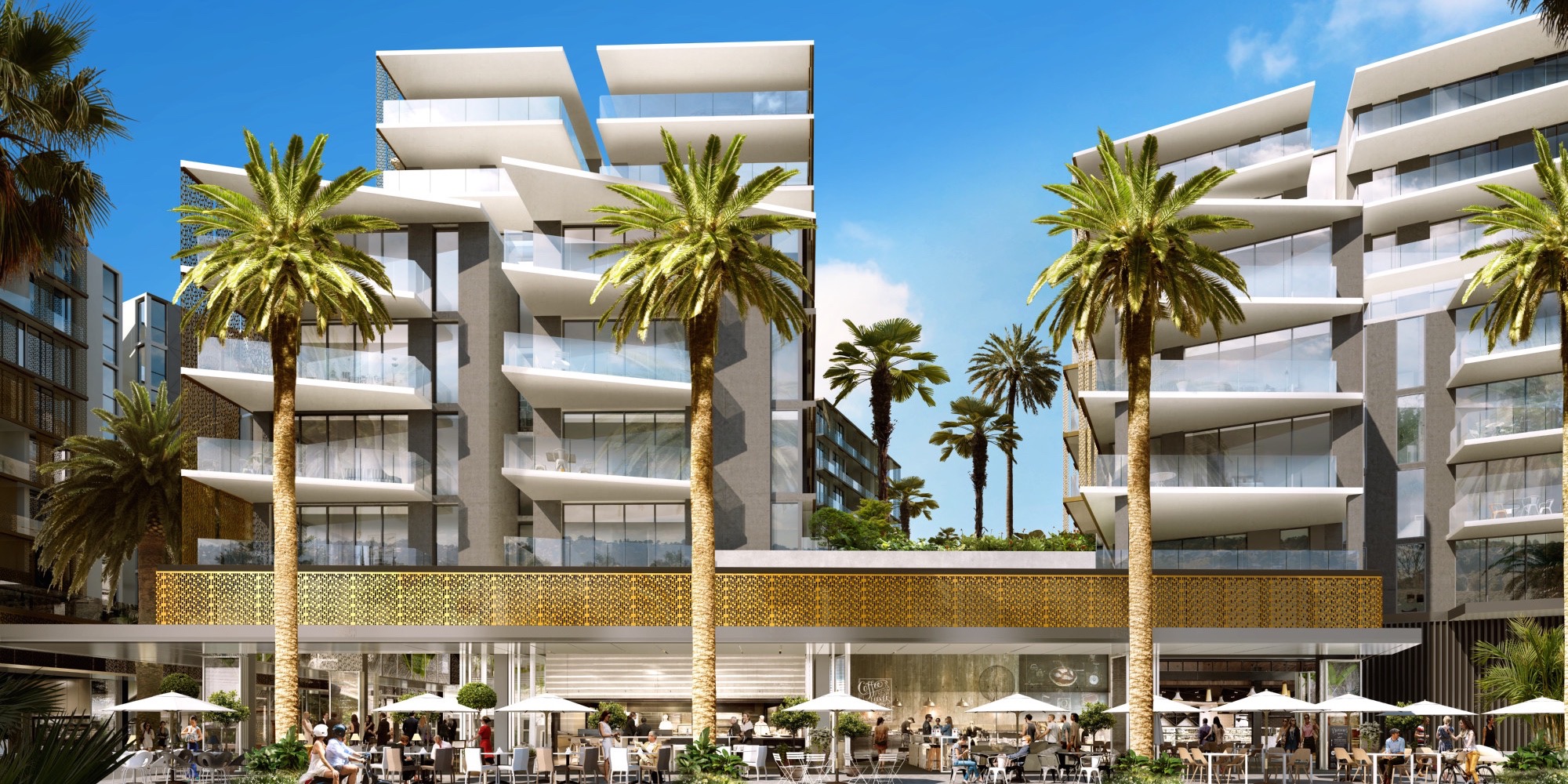 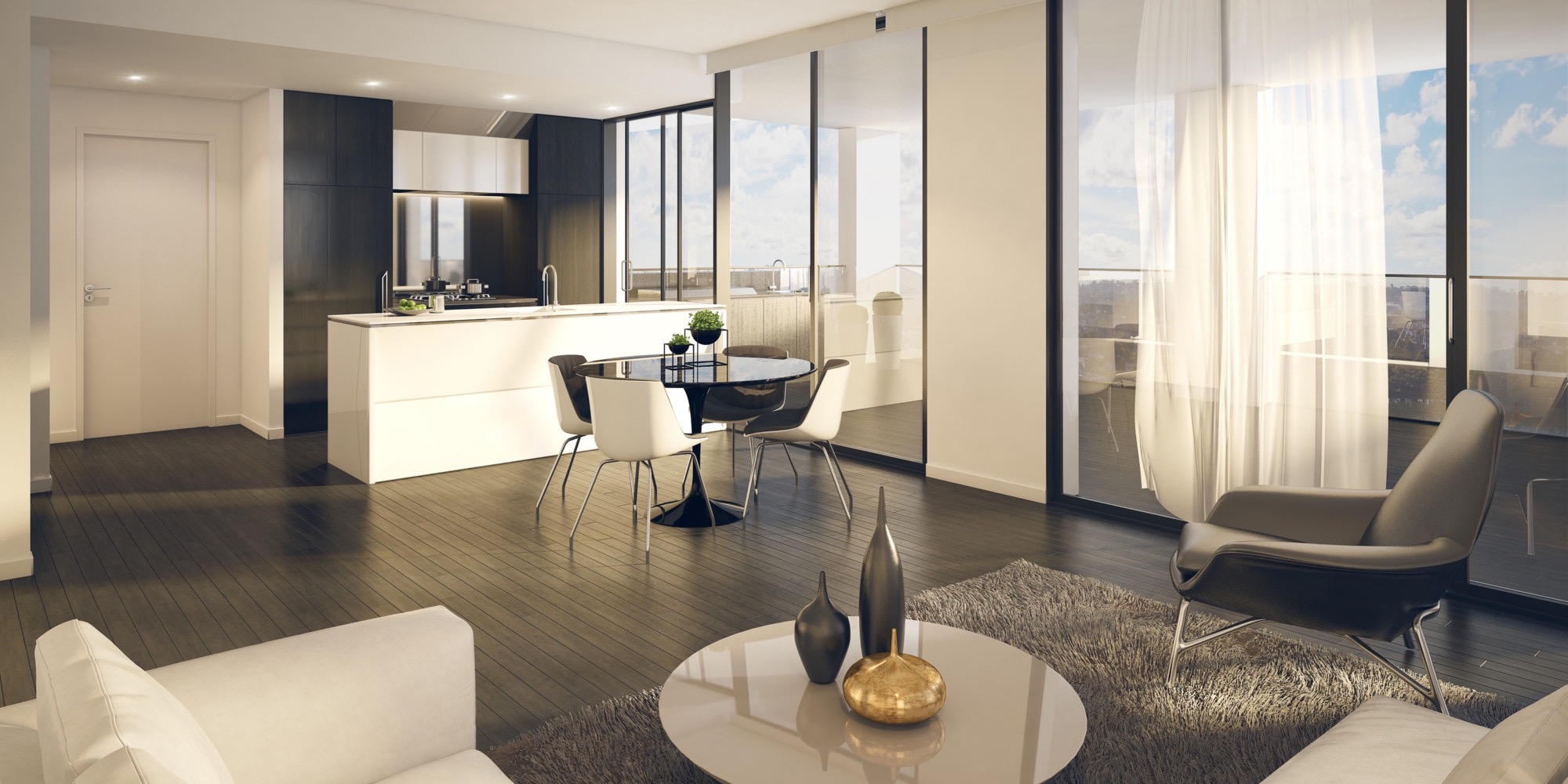 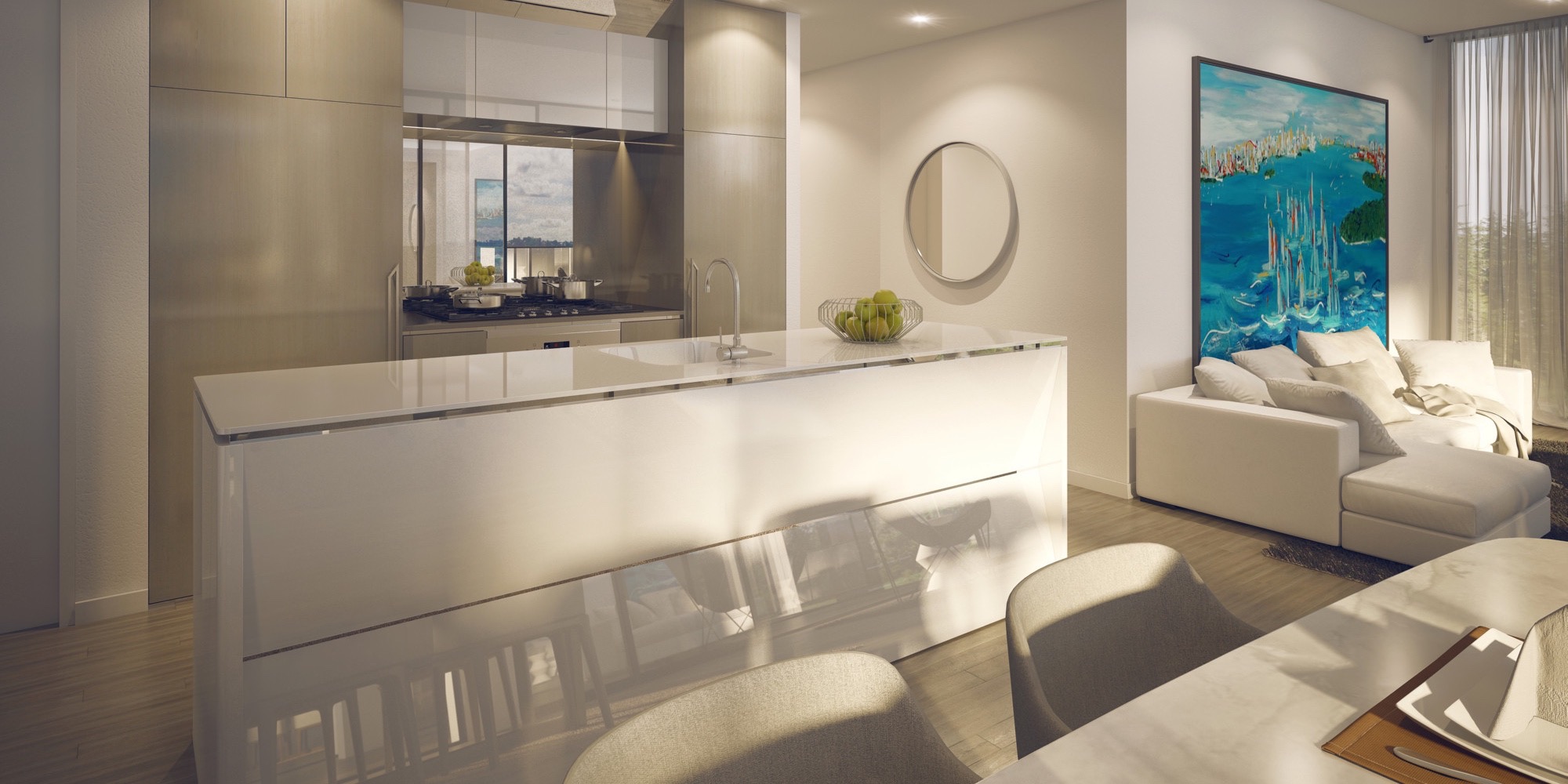 JEWEL is Occupying a prime north-facing position at the northern tip of the peninsula, Jewel is truly the jewel of Sydney Harbour. Every essential and every indulgence is exactly where you want it: right here at home. It is, without doubt, the gold standard for living, a place where every pleasure and every convenience is at your fingertips.

JEWEL is situated at Sydney’s geographic centre between Rhodes, Newington and Sydney Olympic Park and connected to a wider Sydney by an ever-expanding network of roads, ferries, buses, trains, and the new Future Transport & Pedestrian Bridge to Rhodes.Set amongst a harmonious combination of parkland and waterfront, balanced with convenient shopping, entertainment and the world class sporting facilities of Sydney Olympic Park, Wentworth Point is set to become a precinct with the same kind of flavour and diversity as Darling Harbour.

Jewel’s magnificent waterfront position will continue to be spoken of in years to come. Conveniently adjacent to the upgraded ferry and bus terminal, Jewel is ideally situated to quickly transport residents to Parramatta and Sydney CBD. A new bridge connecting Wentworth Point to Rhodes will unlock direct access to both Rhodes Railway Station and Shopping Centre.

PAYCE & Sekisui House Australia continues to transform places and build communities. From the hand-picked Pierside retail mix to the private podium gardens, Jewel will be the ideal destination for leisure where you can relax and unwind in the many dining vicinities and providing a great mix of amenities for resident’s convenience. A new park, childcare and neighbouring primary school will cater to young families.

BENCHMARK DESIGN: “Highly Commended” in the 2014 Architecture and Concept Awards.

JOBS IN A NEW BUSINESS HUB: Positioned in the Sydney Olympic Park corridor, set to accommodate one third of all new jobs in Western Sydney by 2036.