The earliest inhabitants of the area were the Yalloc Bulluk clan of the Bunurong people, indigenous Australians of the Kulin nation. In the Bunwurrung language the Island was known as ‘Corriong’ or ‘Millowl’. Their coastal territory, with sheltered bays, meant that the Yalloc Bulluk, along with other Bunurong clans, were amongst the first Aboriginal people in Victoria, to have contact with European mariners. 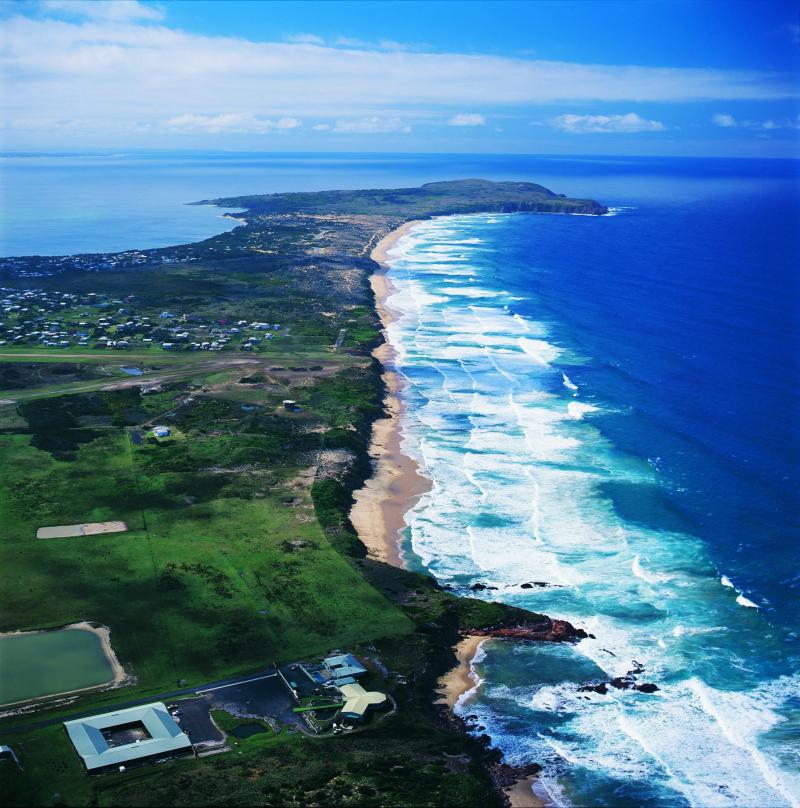 Following reports of the 1798 exploration by George Bass and Matthew Flinders, the area was frequented by sealers from Van Diemen’s Land whose interaction with the Bunurong people was not without conflict. In 1801, navigator James Grant visited the adjoining Churchill Island (which he named) and planted a crop of corn and wheat. In 1826, the scientific voyage of Dumont d’Urville, in command of the corvette Astrolabe, led to British concerns of an attempt by the French to establish a colony in Western Port. This saw the dispatch from Sydney of H.M.S. Fly, under the command of Captain Wetherall, and the brigs Dragon and Amity, by Governor Darling. 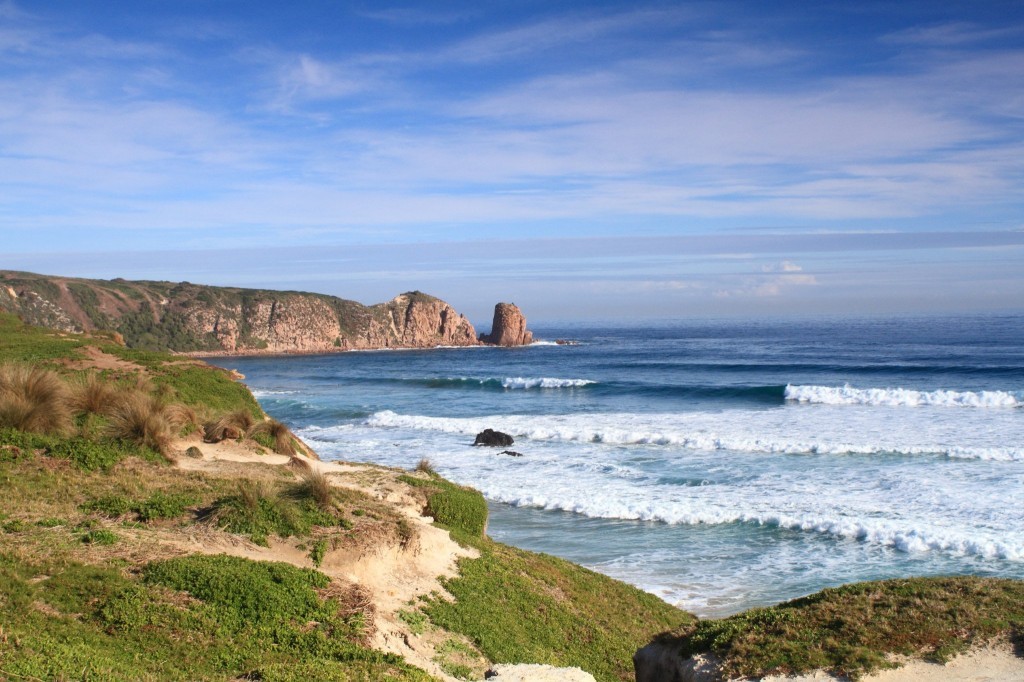 While the French colonisation did not eventuate, Wetherall reported on finding a sealer’s camp and also two acres of wheat and corn. A fort was constructed, named Dumaresq, after the Governor’s private secretary, near Rhyll and the ‘abundance’ of wood, quality soil and the discovery of coal at Cape Woolamai, were mentioned in newspaper accounts. Wetherall also erected a flag staff on ‘the flat-top’d rock off Point Grant’ (commonly known today as The Nobbies) on the Island’s Western extremity as a marker for the harbour entrance. Of his encounters with the Bunurong people, Wetherall told Darling: “The Natives appear numerous, but we have not been able to obtain an interview, as they desert their camp, and run into the woods on our approach, watching our movements until we depart. As I am aware it is Your Excellency’s wish to conciliate them as much as possible, I have not allowed them to be pursued, or molested in any way.”

The only reservation Wetherall had was on the Island’s supply of water; he dug a ‘tide-well’ near the fort but assessed the source as ‘not in sufficient quantities for the supply of shipping’ and this problem would lead to the eventual move to Settlement Point on the mainland coast. During the third voyage of HMS Beagle, in 1839, water was ‘found by digging in the centre of a clump of bushes on the outer part of the point at the N.E. extremity of the island, which at high water became an island, [and] occasionally made the water brackish’ although it was noted ‘better might have been found a short distance in shore, as there were abundance of shrubs and other indications of water in the neighbourhood’. The water question was again addressed, by Captain Moore, who accompanied Surveyor Robert Hoddle in