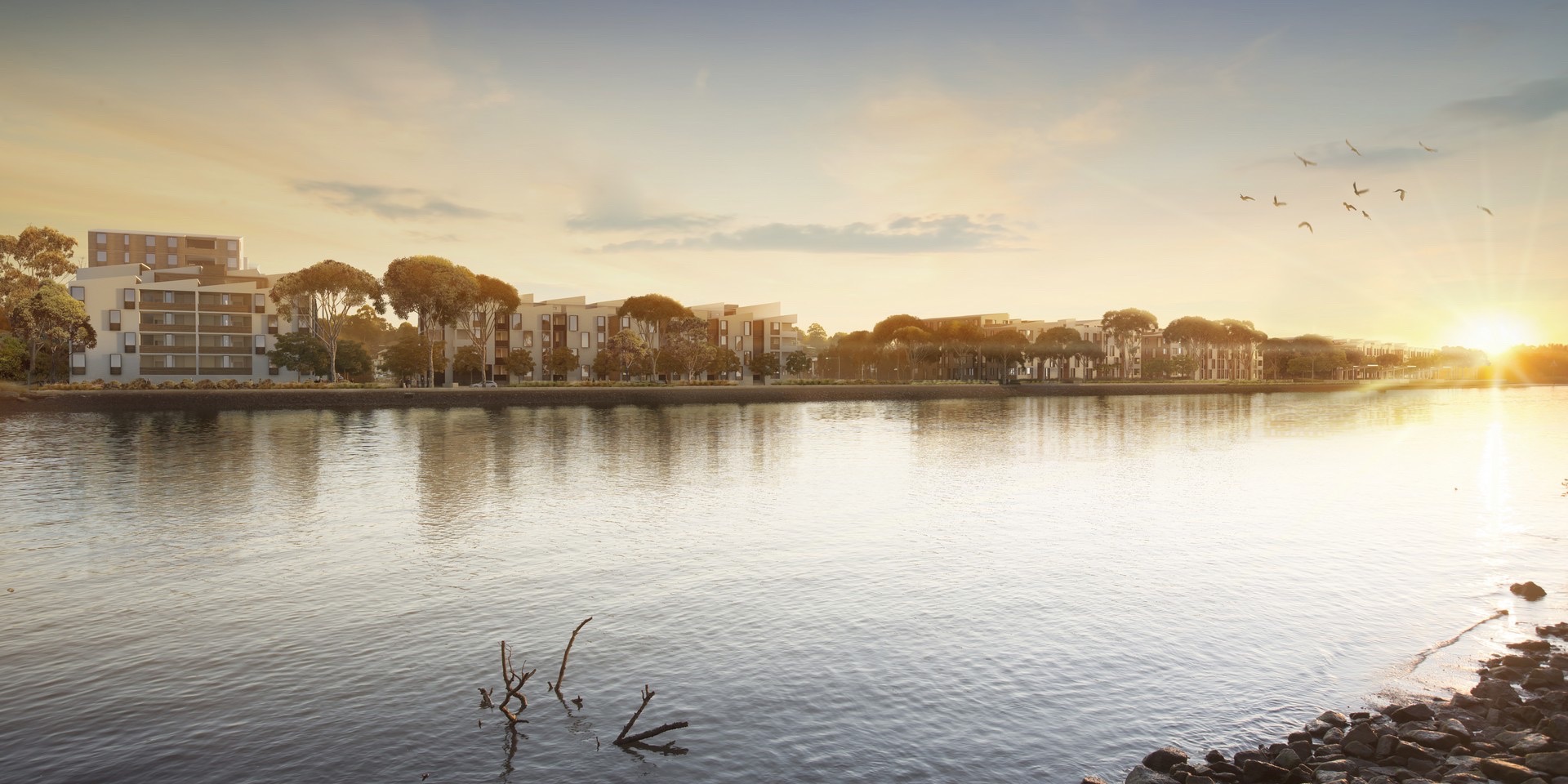 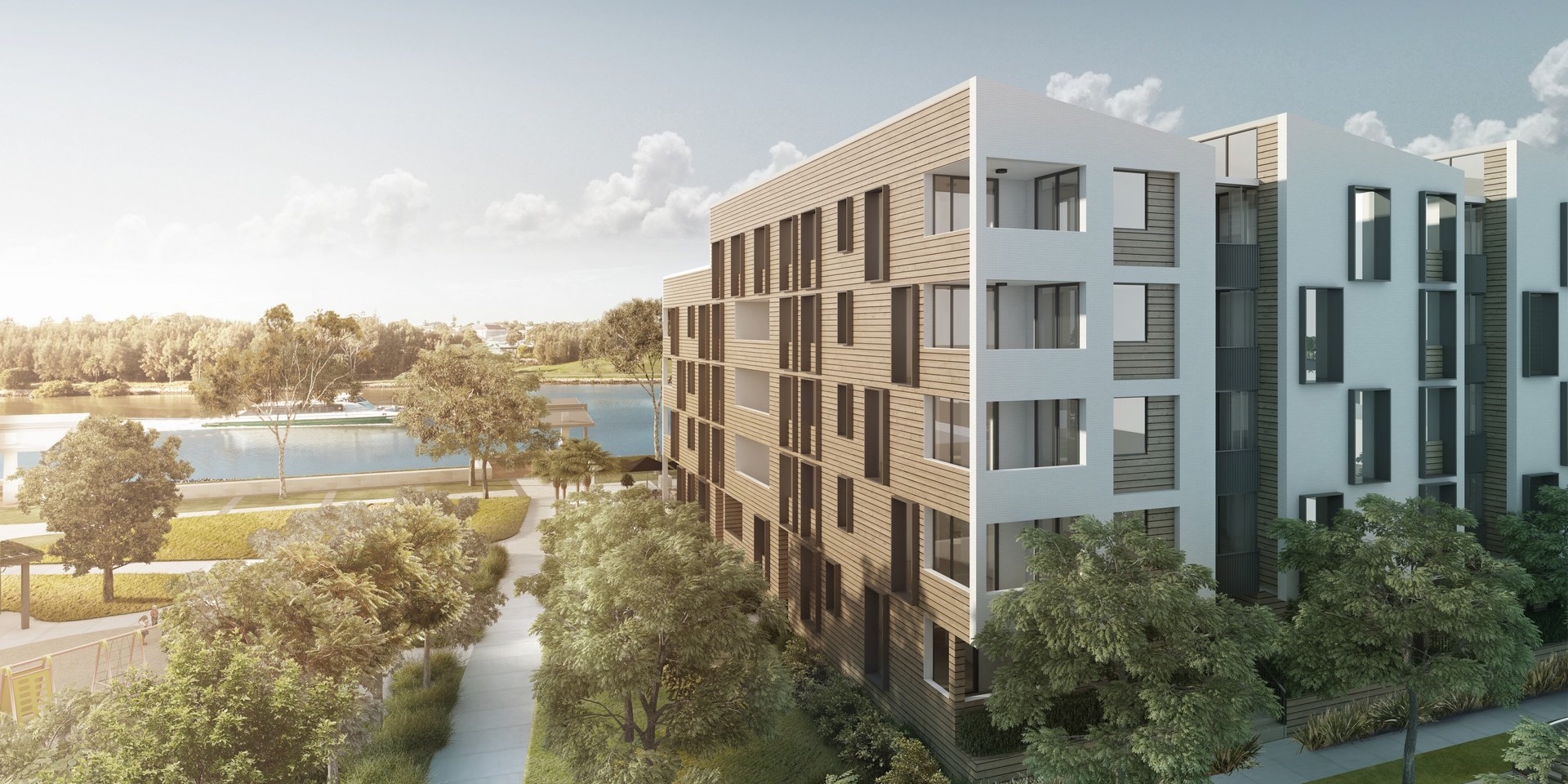 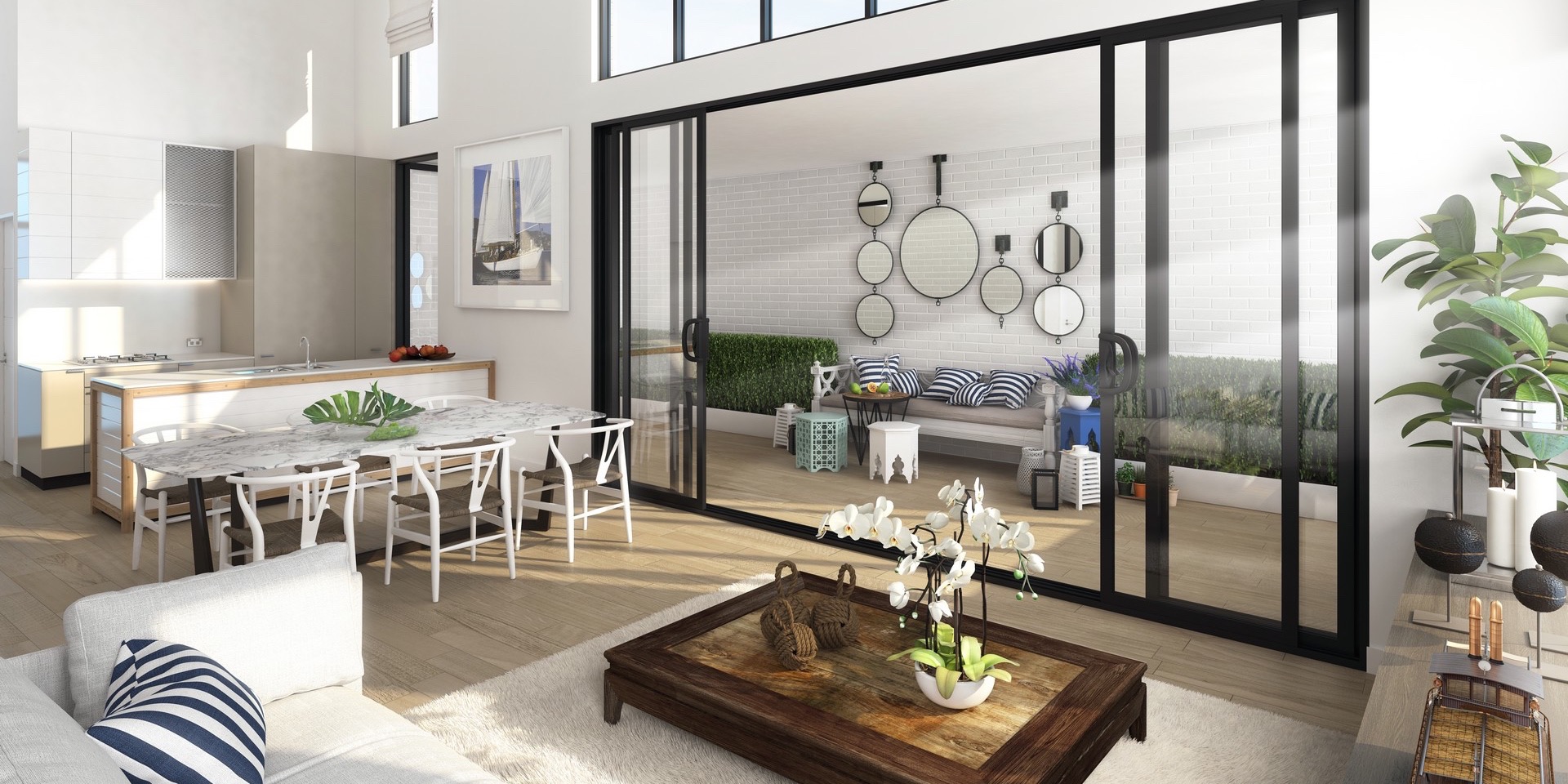 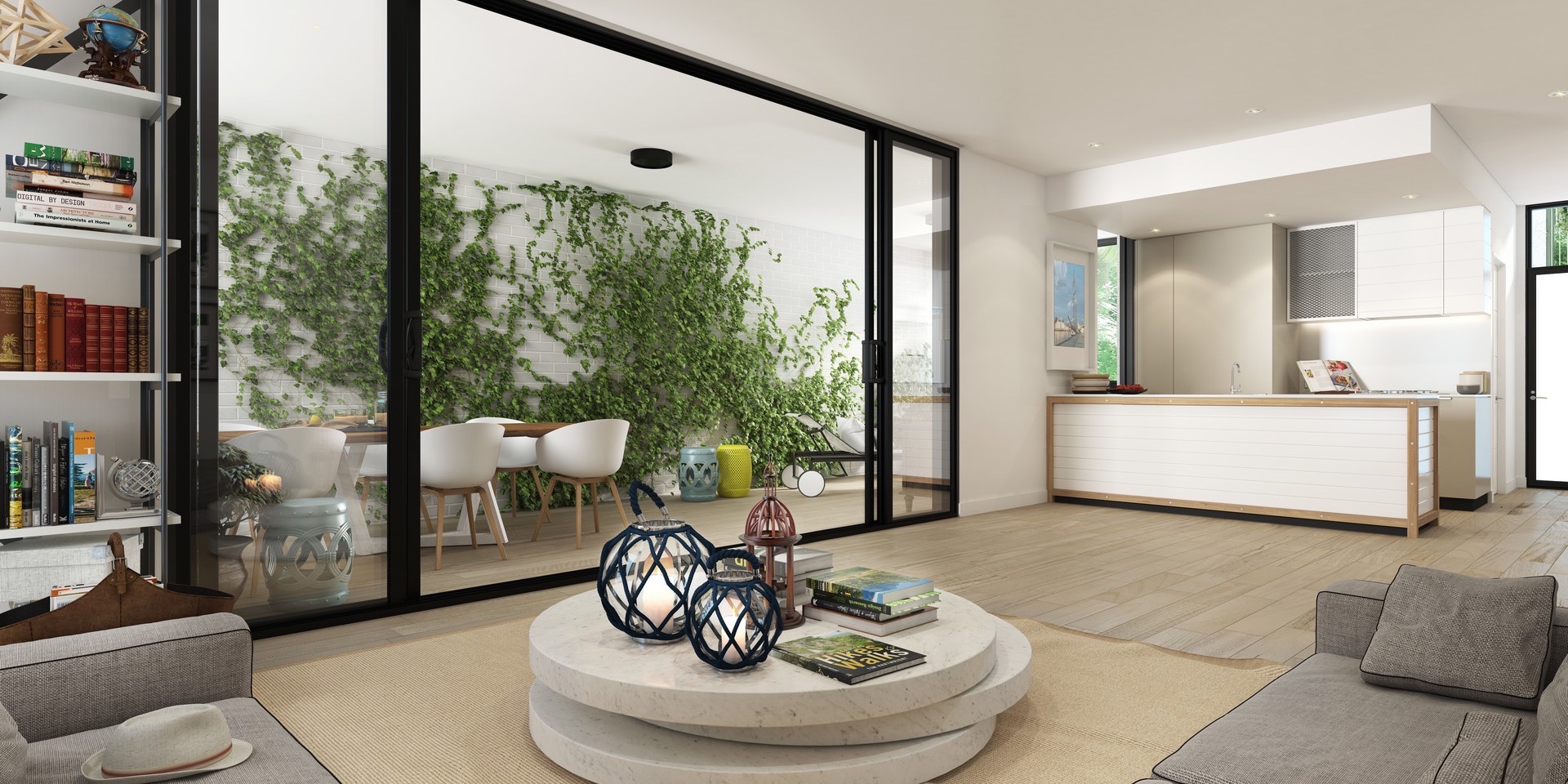 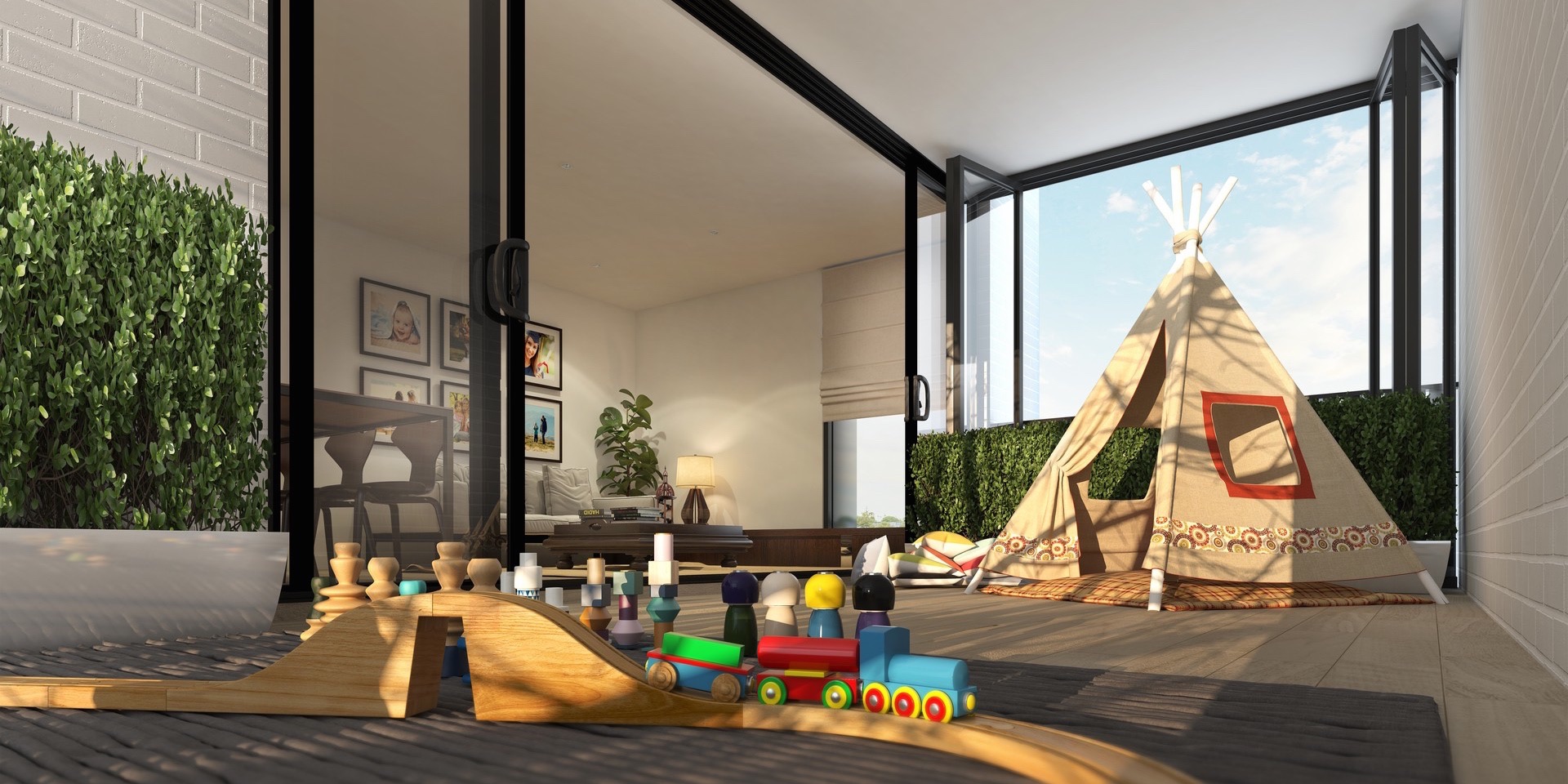 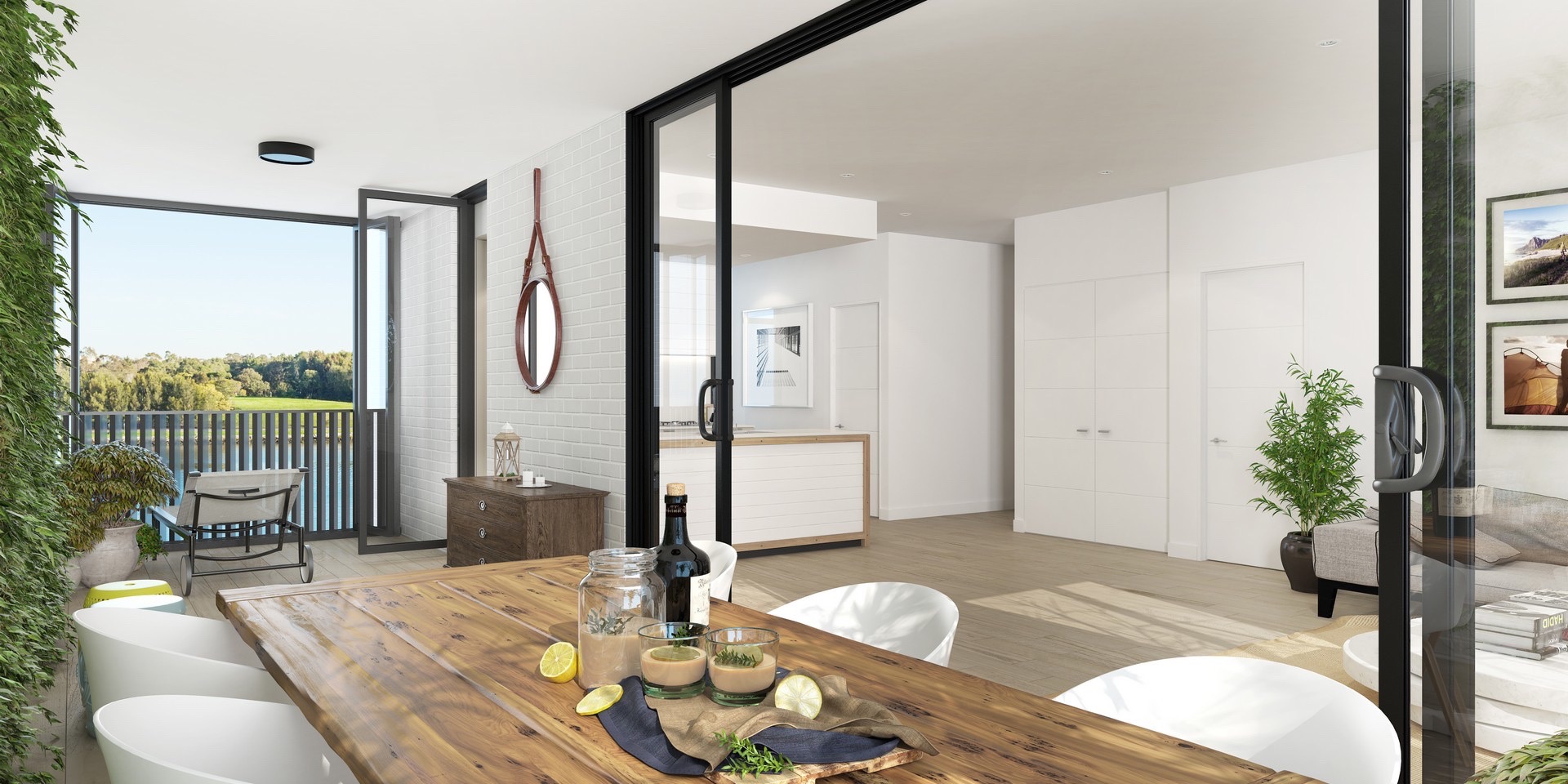 Royal Shores is located amidst the largest urban parkland of Australia, right between the Sydney CBD and Parramatta. Return to your idyllic oasis after a short commute by car or ferry that connects the CBD with Parramatta. A lifestyle of opulent choices awaits you year-round with Sydney’s main entertainment area at your doorstep. Experience the V8 Supercars Sydney 500, Sydney Royal Easter Show and ANZ Stadium as home to NRL State of Origin, Bledisloe Cup and International Cricket. A wide selection of schools from primary, secondary to tertiary studies are within 15 minutes of your home including state and prestigious private schools. Sydney’s elite Kings School and the University of Western Sydney are within an easy commute. Shopping is at your fingertips with Ermington Shopping Centre, including a Woolworths, Australia Post and banks only 700m away. Looking for more? Westfield Parramatta, Rhodes Waterside and Top Ryde City feature a range of supermarkets, departments stores, services, and specialty stores. For those seeking designer labels, Homebush DFO offers a full bargain experience.

Royal Shores, occupies the prime location in Ermington, with uninterrupted water views, hugged by Australia’s largest urban park, and is just moments from Sydney’s major entertainment area – Sydney Olympic Park featuring over 5,000 annual events. Royal Shores is not special just for its location. Each apartment is world class with most featuring a unique All Seasons Living Room. With this innovative design solution, we are able to increase the actual living space by over 30% resulting in 100+ sqm 2-bedroom apartments. Together with striking architecture, a lush outdoor atrium with sky bridges as an awe-inspiring arrival statement, and a proposed ferry wharf at its doorstep, Royal Shores is the one project you cannot miss. The following is a sneak-peek into Royal Shores. This information pack is intended for our partners’ internal use only and is subject to change. Please keep the contents strictly confidential.

Payceplans to transform the foreshore