Containing Mount Dandenong itself, and the SkyHigh lookout with panoramic views of Melbourne’s east.

The south western section of the Dandenong Ranges National
Park, located between the suburbs of Ferntree Gully and Boronia to the west, Upwey to the south,
Tremont and Sassafras to the east and The Basin to the north. The park contains the Thousands
Steps trail leading to One Tree Hill. The very steep walking trail includes over 700 steps over 2.5
kilometres (1.6 mi) and commemorates the battle for the Kokoda track in Territory of Papua during
World War II. The steps are a popular destination for sightseers and fitness enthusiasts alike.
During the AFL pre-season a number of Melbourne Australian Rules football League and
Association teams run their players up the steps to promote team fitness. There is no specific
creation date of the steps, however they are believed to be built during the early 1860s when they
provided the only means of accessing the One Tree Hill Summit. According to a Tourist Guide
published in 1868, all other areas contained thick forest vegetation. A survey of the park found that
over 82% of visitors (on weekends) use the park for fitness-related walking. It is also a popular spot
for picnics.

Mount Evelyn Forest is the most northerly section of the park. 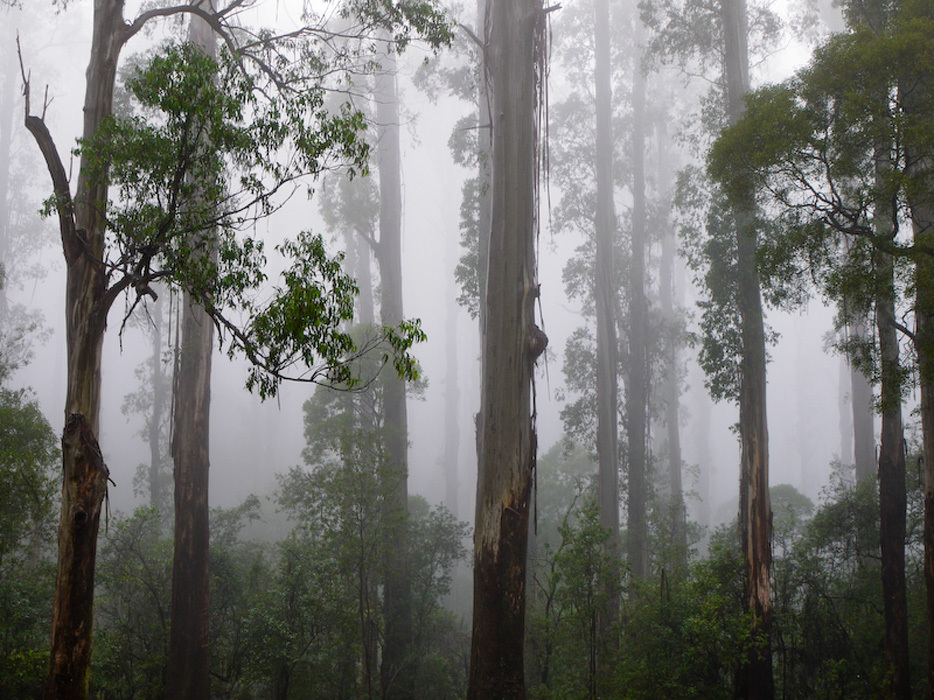 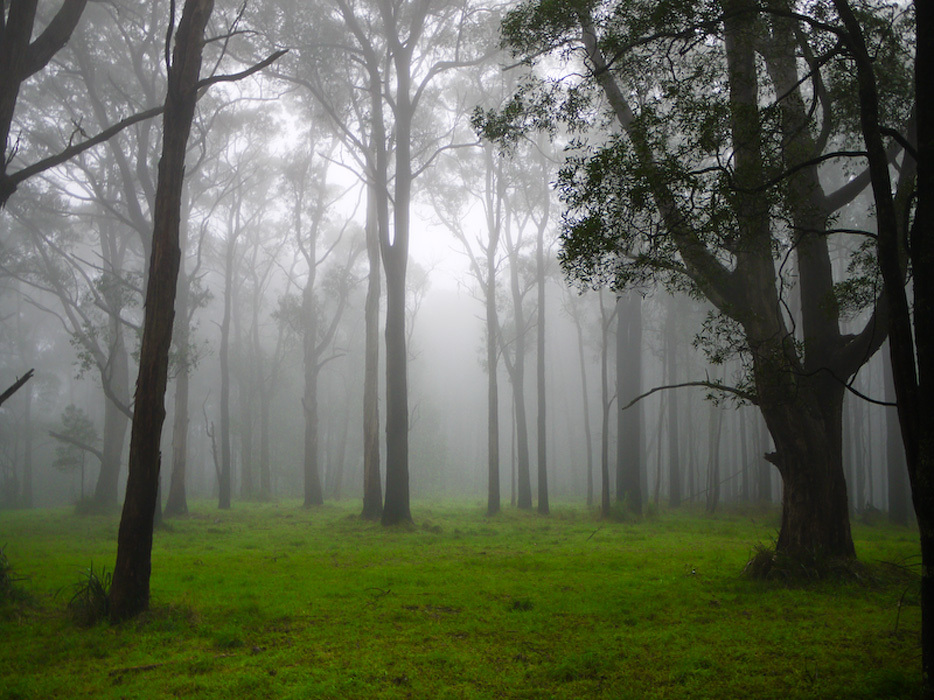 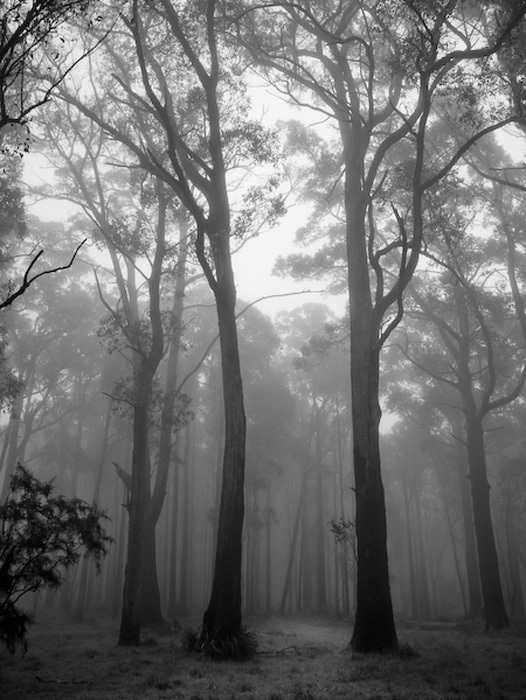 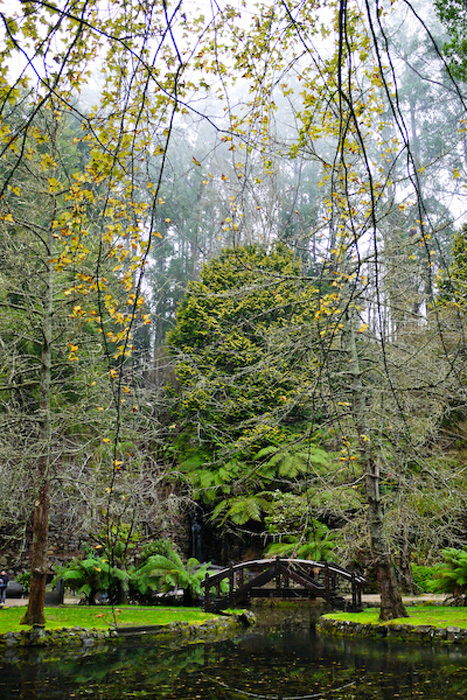