The Hunter Region, also commonly known as the Hunter Valley, is a region of New South Wales, Australia, extending from approximately 120 km (75 mi) to 310 km (193 mi) north of Sydney. It contains the Hunter River and its tributaries with highland areas to the north and south. The Hunter Valley is one of the largest river valleys on the NSW coast, and is most commonly known for its wineries and coal industry. Most of the population of the Hunter Region lives within 25 km (16 mi) of the coast, with 55% of the entire population living in the cities of Newcastle and Lake Macquarie. There are numerous other towns and villages scattered across the region in the eleven local government areas that make up the region. At the 2011 census the combined population of the region was 620,530.

The main river in the region is the Hunter River, after which the region is named. Other rivers in the region include the Allyn, Avon, Barrington, Bow, Bowman, Chichester, Gloucester, Goulburn, Isis, Karuah, Krui, Mammy Johnsons, Merriwa, Munmurra, Pages, Paterson, Wangat and Williams rivers.

Fresh water supply for the region is provided from a number of sources, which are managed by the Hunter Water and State Water Corporations. State Water Corporation’s dams supply water for irrigation, industrial use at coal mines and the region’s coal-fired power stations and town water to upper Hunter region towns. Hunter Water Corporation’s dams supply the large urban population of more than 500,000 living near the coast and centered on the cities of Newcastle and Lake Macquarie. State Water Corporation’s Glenbawn, the largest dam in the region, Chichester and Lostock are dams on the Hunter, Chichester and Paterson rivers respectively. Hunter Water Corporation’s Grahamstown Dam, the largest dam supplying the urban areas of the lower Hunter region, is supplied with water diverted from the Williams River just north of the Seaham Weir, through a large pump station at Balickera. The dam itself has only a small natural catchment and relies mainly on the pumped water from the Williams River. A proposal to build Tillegra Dam on the Williams River existed since the 1950s, but was scrapped in 2010. In addition to the dams, fresh water for the lower Hunter region is supplied from the Tomago Sandbeds, via a series of bores. 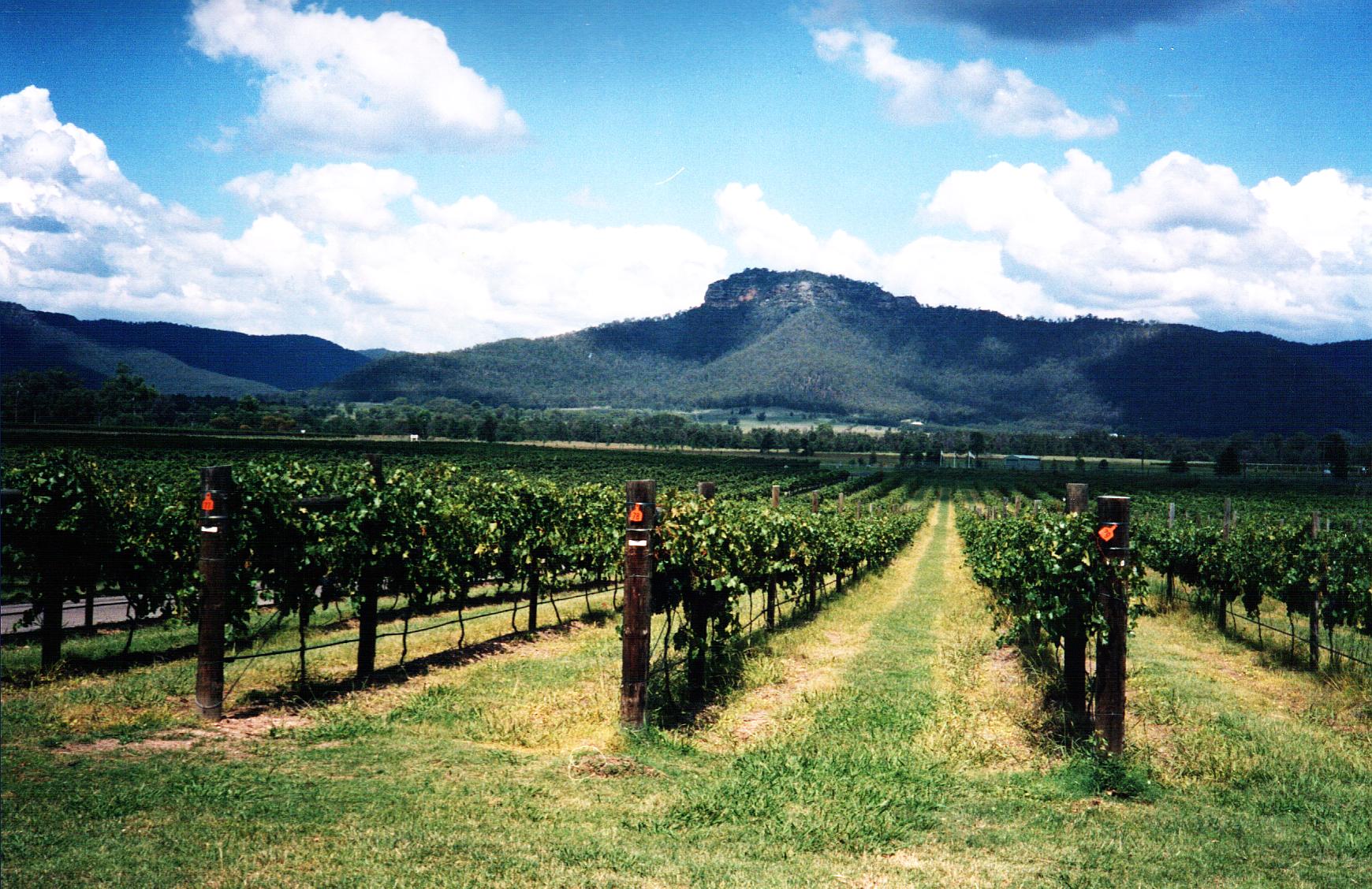 Newcastle, situated at the mouth of the Hunter River, is the second largest city in the region, although its immediate metropolitan area includes Lake Macquarie, though its statistical division also includes the Maitland, Cessnock and Port Stephens areas. Other major centres of the Hunter Region are Dungog, Forster/Tuncurry, Gloucester, Kurri Kurri, Muswellbrook, Scone and Singleton.