The Yarra Valley is the name given to the region surrounding the Yarra River in Victoria, Australia. The river originates approximately 90 kilometres east of the Melbourne central business district and flows towards it and out into Port Phillip Bay. The name Yarra Valley is usually used in reference to the upper regions surrounding the Yarra River and generally does not encompass the lower regions including the city and suburban areas, where the topography flattens out, or the upper reaches which are in inaccessible bushland. Included in the Yarra Valley is the sub-region of Upper Yarra (or the Upper Yarra Valley) which encompasses the towns of the former Shire of Upper Yarra in the catchment area upstream of and including Woori Yallock. The Yarra Valley is a popular day-trip and tourist area, featuring a range of natural features and agricultural produce, as well as the Lilydale to Warburton Rail Trail. 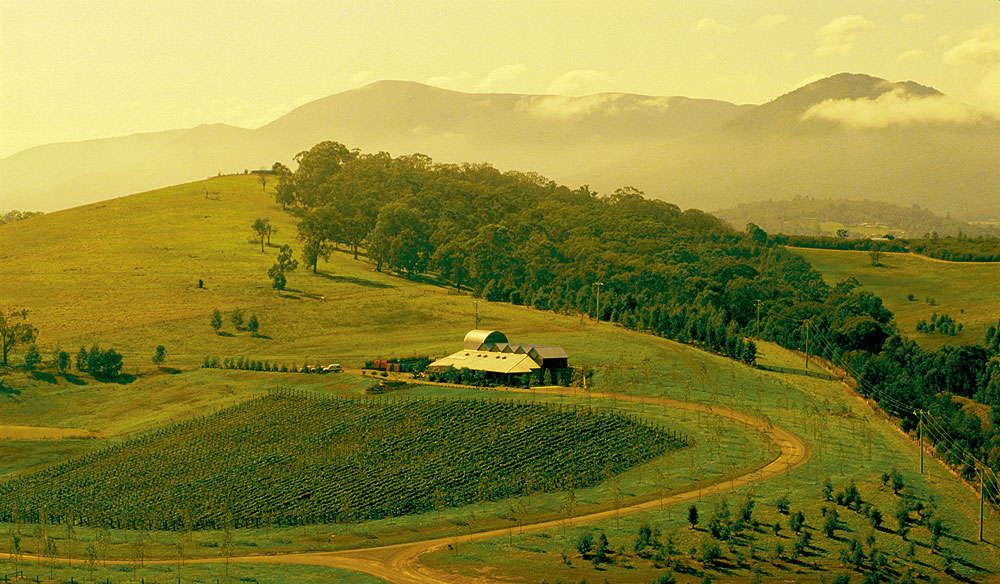 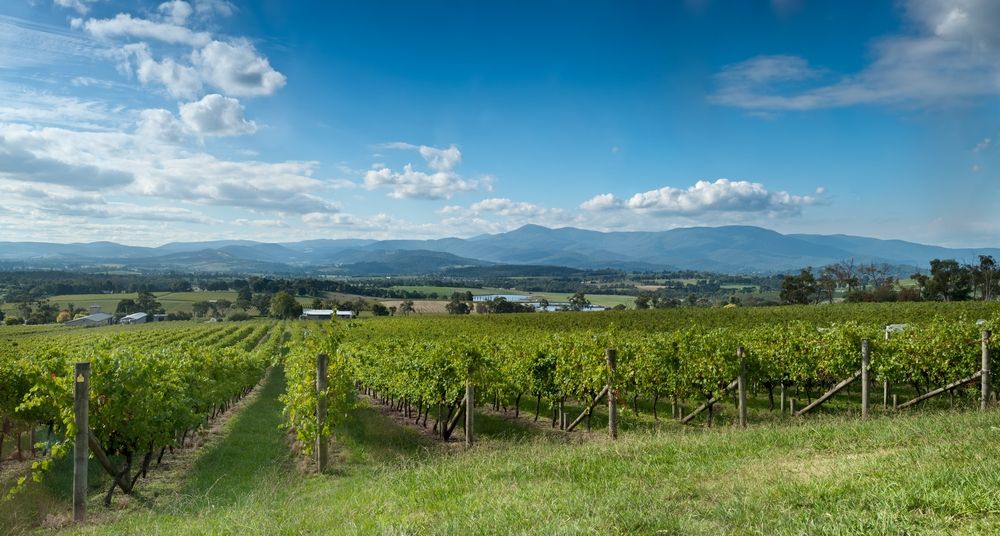 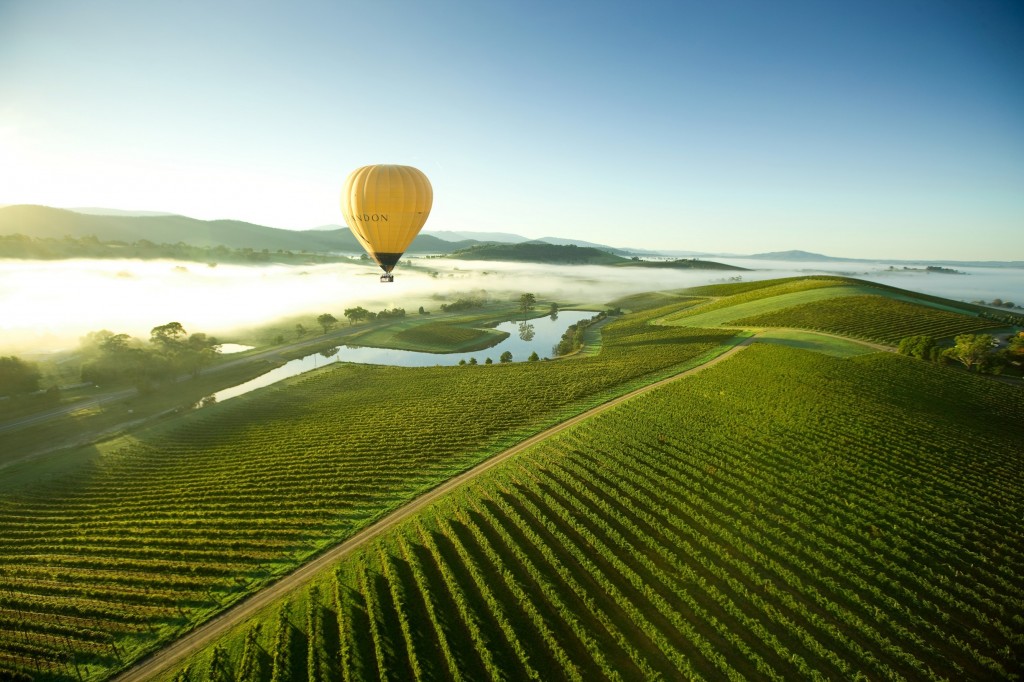 The Yarra Valley is host to a thriving wine growing industry. The area’s relatively cool climate makes it particularly suited to the production of high-quality chardonnay, pinot noir and sparkling wine.