Melbourne Central Railway Station is an underground station on the metro network in Melbourne, Australia. It is one of five stations (and one of three underground) on the City Loop, which encircles the Melbourne CBD. The station is under La Trobe Street, between Swanston and Elizabeth Streets, on the northern edge of the CBD. The station is named after the Melbourne Central Shopping Centre it is beneath, it feeds into Melbourne’s main metro network station, Flinders Street and also Southern Cross Melbourne’s main regional terminus. In 2011/12 it was the 3rd busiest station in Melbourne’s metropolitan network, with 14.3 million passenger movements. 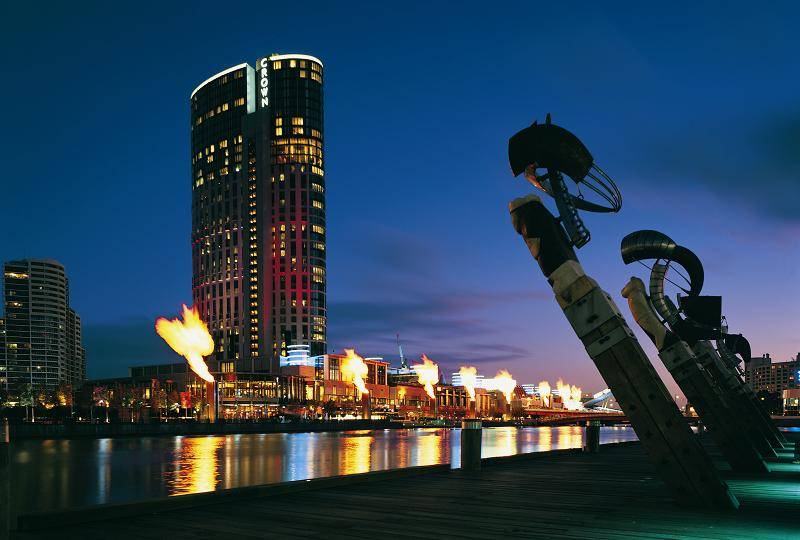 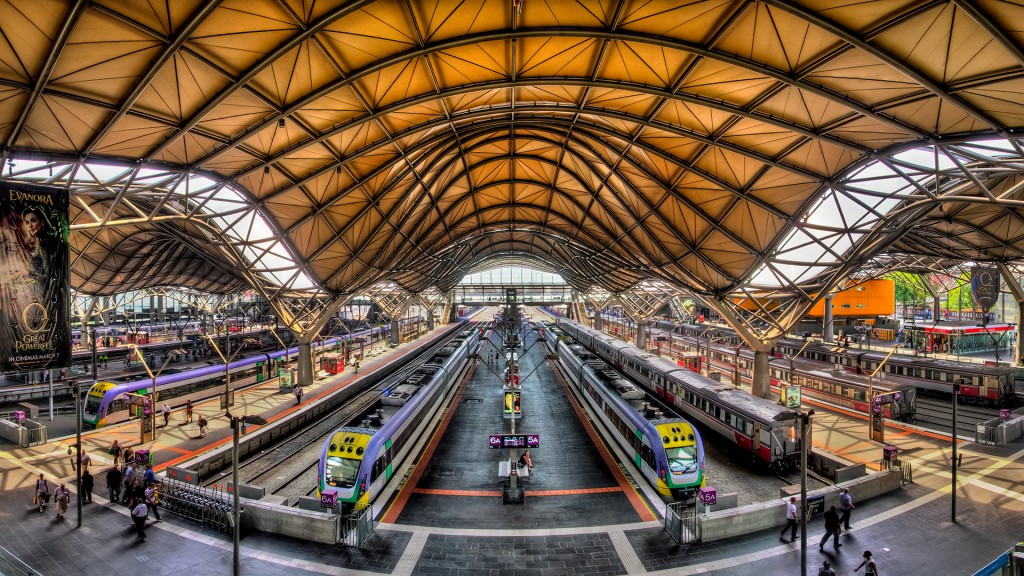 Crown Casino and Entertainment Complex is a large casino and entertainment precinct located on the south bank of the Yarra River, in Melbourne, Australia. Crown Casino is a unit of Crown Limited. Crown’s casino complex opened in 1997, after moving from a temporary location that opened in 1994 and was on north bank of the Yarra. It is one of the central features of the Southbank area in the central business district and the Crown Promenade fronts onto the waterfront as part of Southbank Promenade. Children under 18 are permitted into the entertainment and shopping section of complex, but not into the gaming area or areas serving alcohol. The entire complex has a space of 510,000 m² which is equivalent to two city blocks, making it the largest casino complex in the Southern Hemisphere[1] and one of the largest in the world.

Every step a different culture and experience…

St Patrick’s Cathedral is the cathedral church of the Roman Catholic Archdiocese of Melbourne in Victoria, Australia, and seat of its archbishop, currently Denis Hart.

Melbourne’s Chinatown is located within the Melbourne city centre and is centred at the eastern end of Little Bourke St. It extends between the corners of Swanston and Spring St.

The Arts Centre Melbourne, originally known as the Victorian Arts Centre and briefly officially called The Arts Centre, is a performing arts centre consisting of a complex of theatres and concert halls in the Melbourne Arts Precinct, located in the central Melbourne suburb of Southbank in Victoria, Australia.

The cottage was constructed in 1755 in the English village of Great Ayton, North Yorkshire, by the parents of Captain James Cook, James and Grace Cook. It is a point of conjecture among historians whether James Cook, the famous navigator, ever lived in the house, but almost certainly he visited his parents at the house. 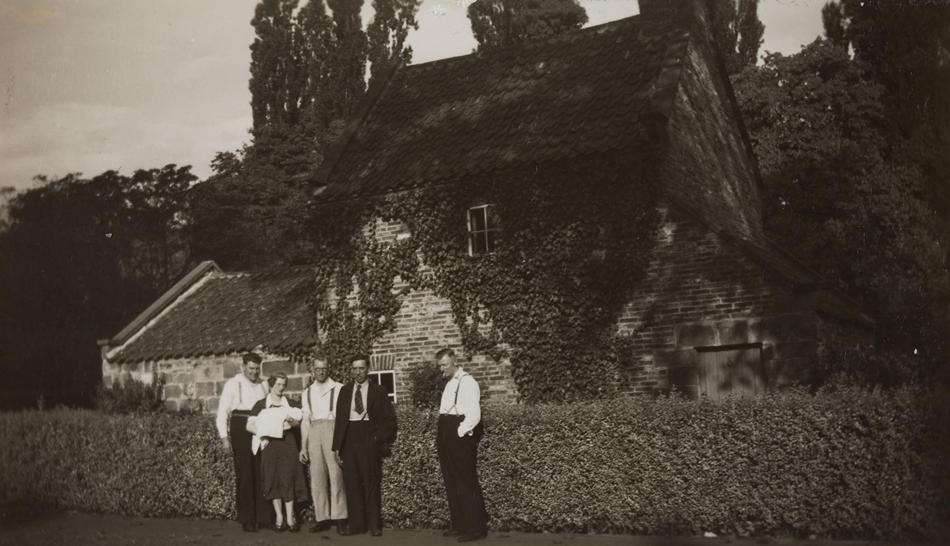 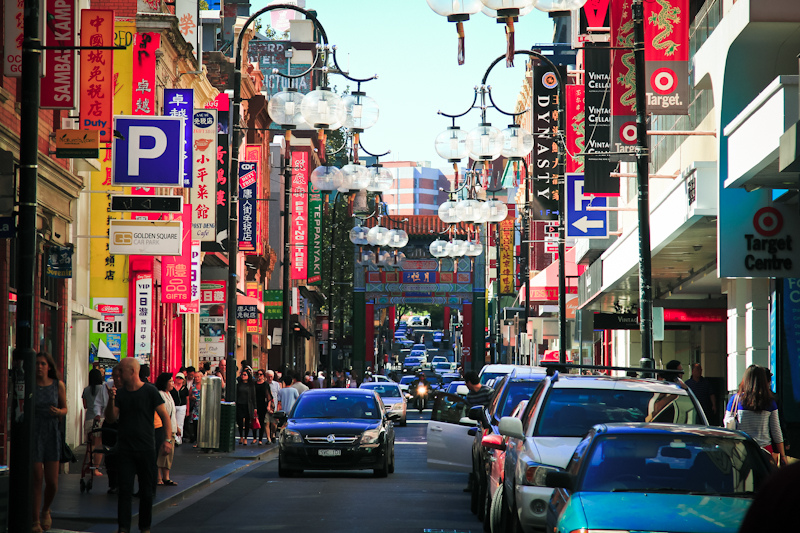 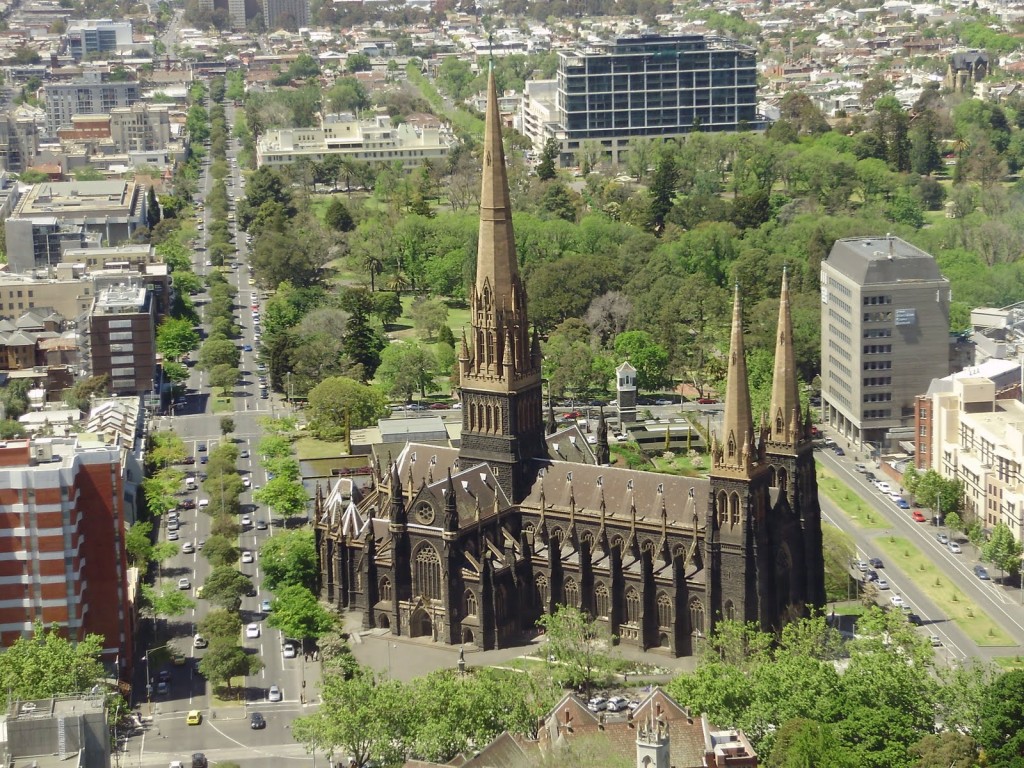 St Paul’s Cathedral is built on the site where the first public Christian service in Melbourne was conducted in 1835. The area of the current site became a corn market until 1848, when it was made available for the construction of St Paul’s Parish Church, a bluestone church. The Church of St Paul the Apostle, consecrated in 1852, remained in use as a parish church until its demolition in
1885 to make way for the current cathedral. A distinguished English architect, William Butterfield, designed the cathedral, in the architectural style of Gothic transitional. The foundation stone was laid in 1880 and, on 22 January 1891, the cathedral was consecrated by the Rt Revd Charles Perry, Bishop of Melbourne, in the presence of John, Earl of Hopetoun (later Marquess of Linlithgow), Governor of Victoria.[1] St Paul’s replaced St James Old Cathedral which then stood on the corner of William Street and Collins Street – later moved to a site near the Flagstaff Gardens. To fit the block, the cathedral edifice is orientated NNW.